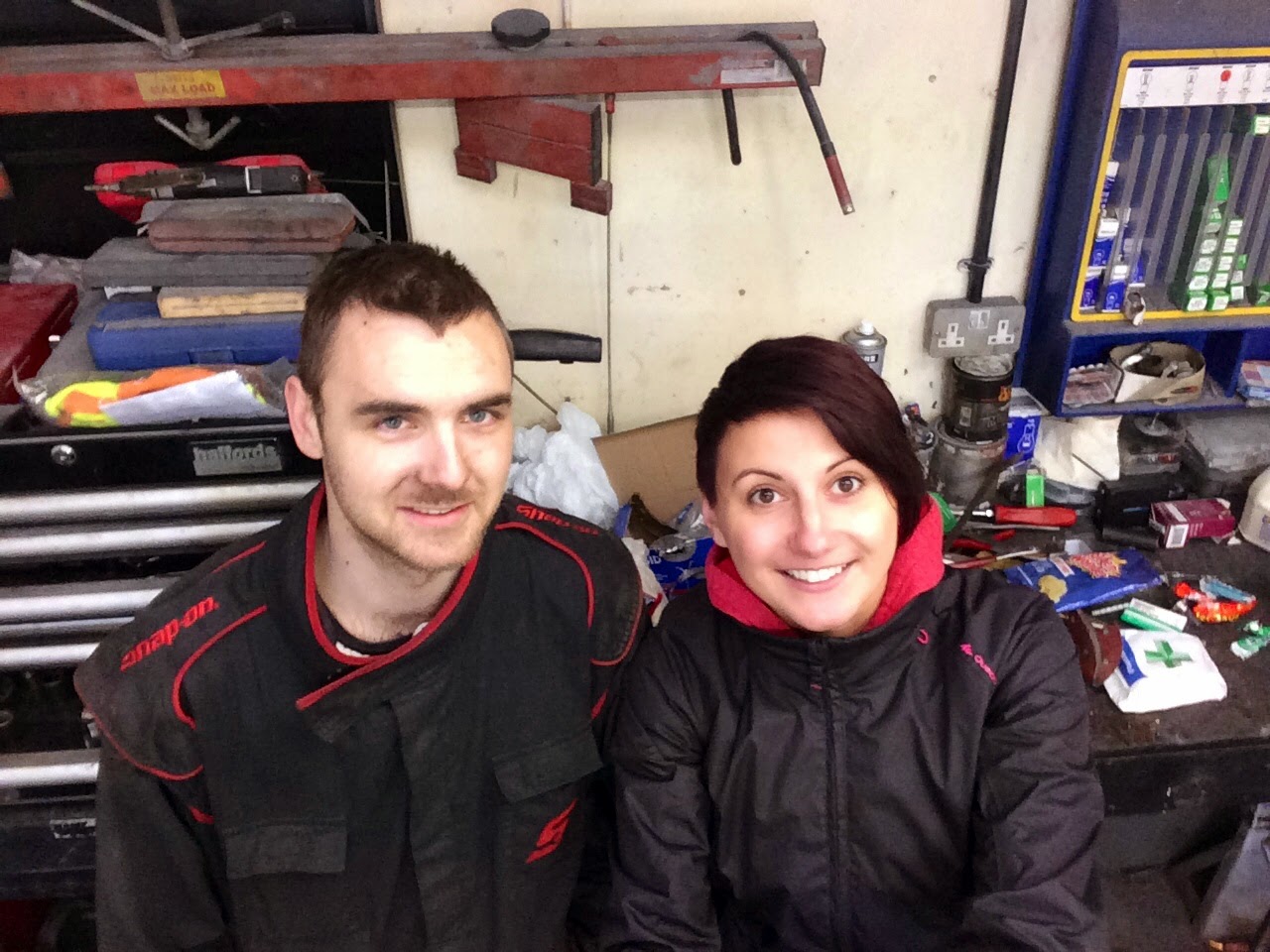 I spent two days at C.S autos and sons - This is the first job that I have done that was pretty much as I expected, but I learnt so much!
If I had the tools that I needed, I could now service, change the brakes & lambda sensor on my car no problem, although I hope I won't need to for a while! I don't know how many people know about this kind of thing, but people have different learning styles (I used to work in a training department!) - they are visual, auditory and kinaesthetic - look it up it's actually pretty interesting! I am a kinaesthetic learner so I learn by doing things...which is why this challenge works well for me, especially with my head the way it is now - it's by far the best way for me to learn.
Anyway back to being a mechanic! Some things I did learn were 1. Wear lots of layers as working outside can get pretty chilly!  2. Take lots of tissues...getting chilly also makes your nose run! lol 3. you can't wear gloves as you won't be able to feel what you’re doing (and quite a bit of what you do goes by feel as you can't actually see the bit your working on!) 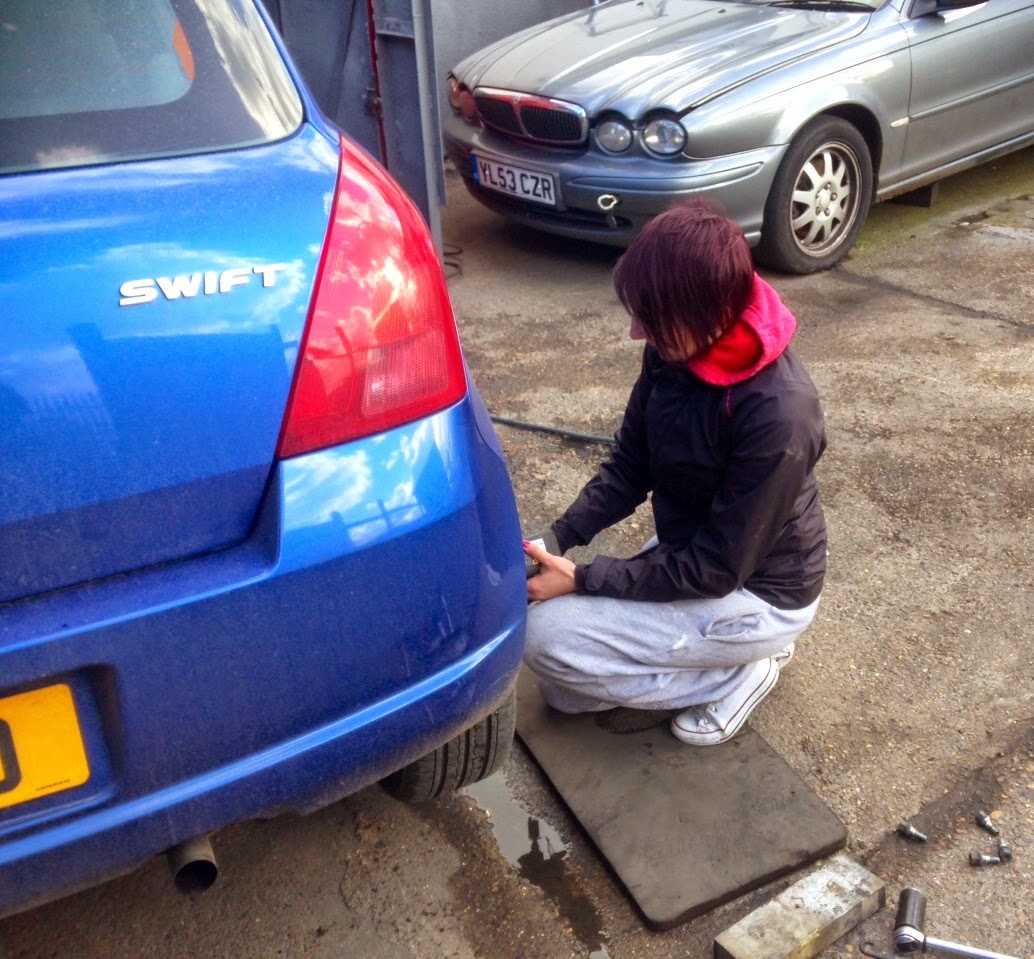 Cars are not designed with the poor mechanics in mind that's for sure! You have to be physically strong - as you can imagine metal bolts plus the elements don't always agree, so they can often be rusted on!
You’re also bending in all sorts of positions to try and see a bit your working on. Most of the spaces you are work in on a car a pretty confined so you have to be a very creative thinker when the tool you need won't fit in the gap!
Laying underneath my car for the first time was pretty scary! Golden rule when your car is jacked up is always use stands underneath in case one of the jacks fail...I still didn't feel 100% safe at first! You also work at so many strange angles, that's certainly something to get used to!
The main thing that I learnt is that no matter how long you have been working as a mechanic you never know it all, and you’re always learning as you go. There are so many thousands of different cars that it would be impossible to know where each part is on every one.
You can also never anticipate how long a job will take either, as you never know what will crop up whilst you’re doing the work - not everyone looks after their car as they should!
When we changed my lambda sensor it took us about an hour to change a part that should literally unscrew and be replaced! For those of you not in the know this sensor regulates your emissions, so plugs into the catalytic converter. The thread had gone (I'm not sure where!) on my lambda sensor so even with all the brute force we could muster it wouldn't budge an inch. Time for the air gun - we meant business! And...nothing! I should also point out that we really didn't want to snap the sensor as that would have meant replacing the cat (very expensive!)  Luckily Craig's dad has learnt a few tricks of the trade along the way, he suggested one last trick to try and save my pocket! By leaving the car running for 15 minutes the heat would expand the thread and make it easier to get out...and it worked! Thank you Craig's dad for remembering that little trick!
I went to the council after working with C.S autos to arrange some more jobs, when I told them what I had done that week they had weirdly been to see Craig & co! Apparently she had visited a number of places that had said her husbands van was beyond repair, but C.S autos not only fixed it but only charged £50. They clearly always go the extra mile, which is really nice as I have also experienced mechanics who try to exploit people that don't know about cars!
Ian (Craig's dad) can no longer work as a mechanic as all the ratchet pulling has worn his elbow away...something to bear in mind when considering a career. My own dad still feels the effects of working as a butcher some 23 years ago! Not something we think about when starting a job.
Everyone was so kind and welcoming. They even paid for the parts to do my car as it was for Charity & Tony from the exhaust clutch and brake centre gave a huge discount! I've been blown away by people's generosity with this challenge. 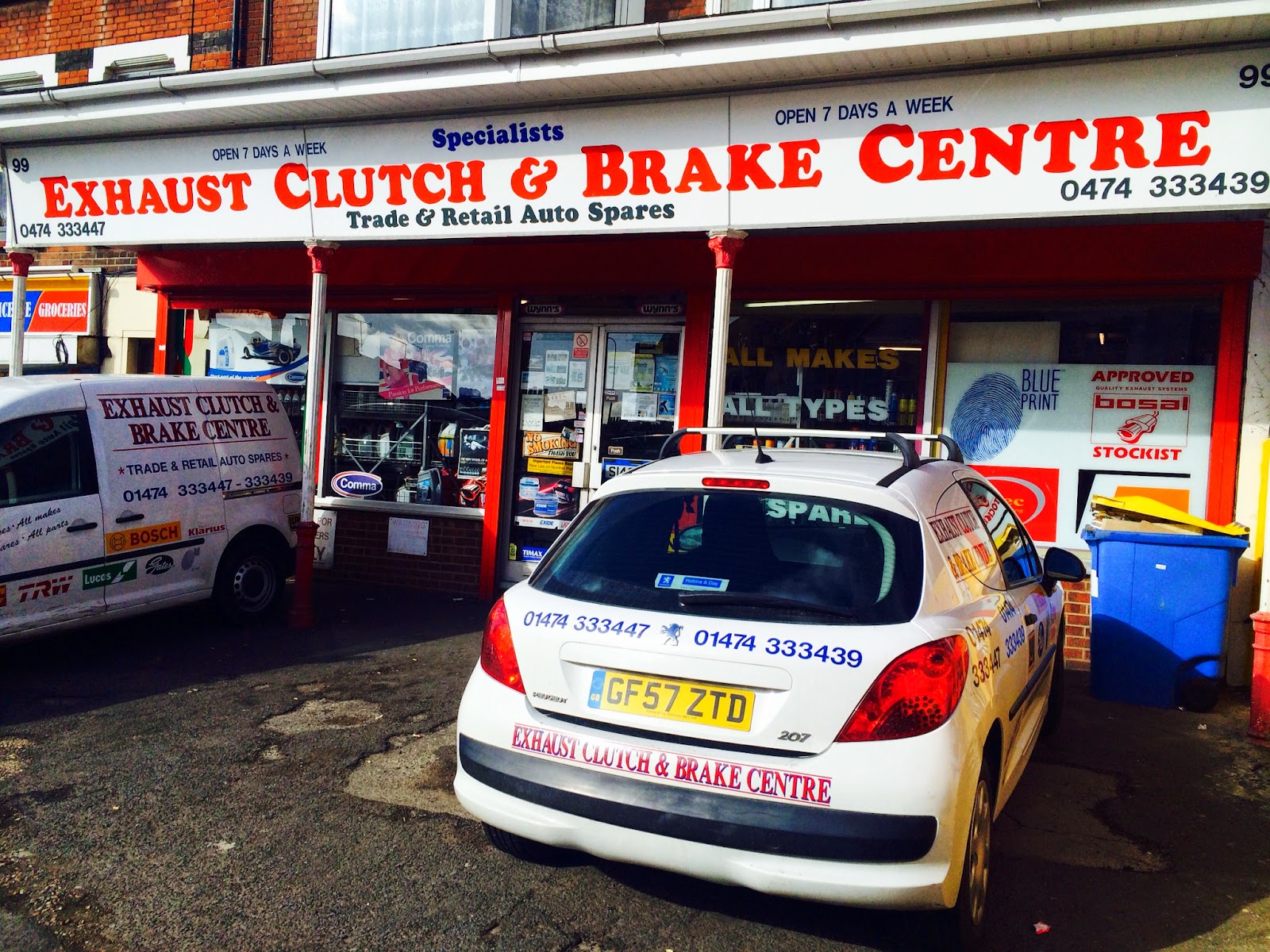 I have also got my very own 100 job challenge overalls on the way...I will post a photo when they arrive - exciting times!
Thanks everyone at C.S autos for having me for a couple of days, I absolutely loved it. If my car is ever in need of a repair I know where to take it! 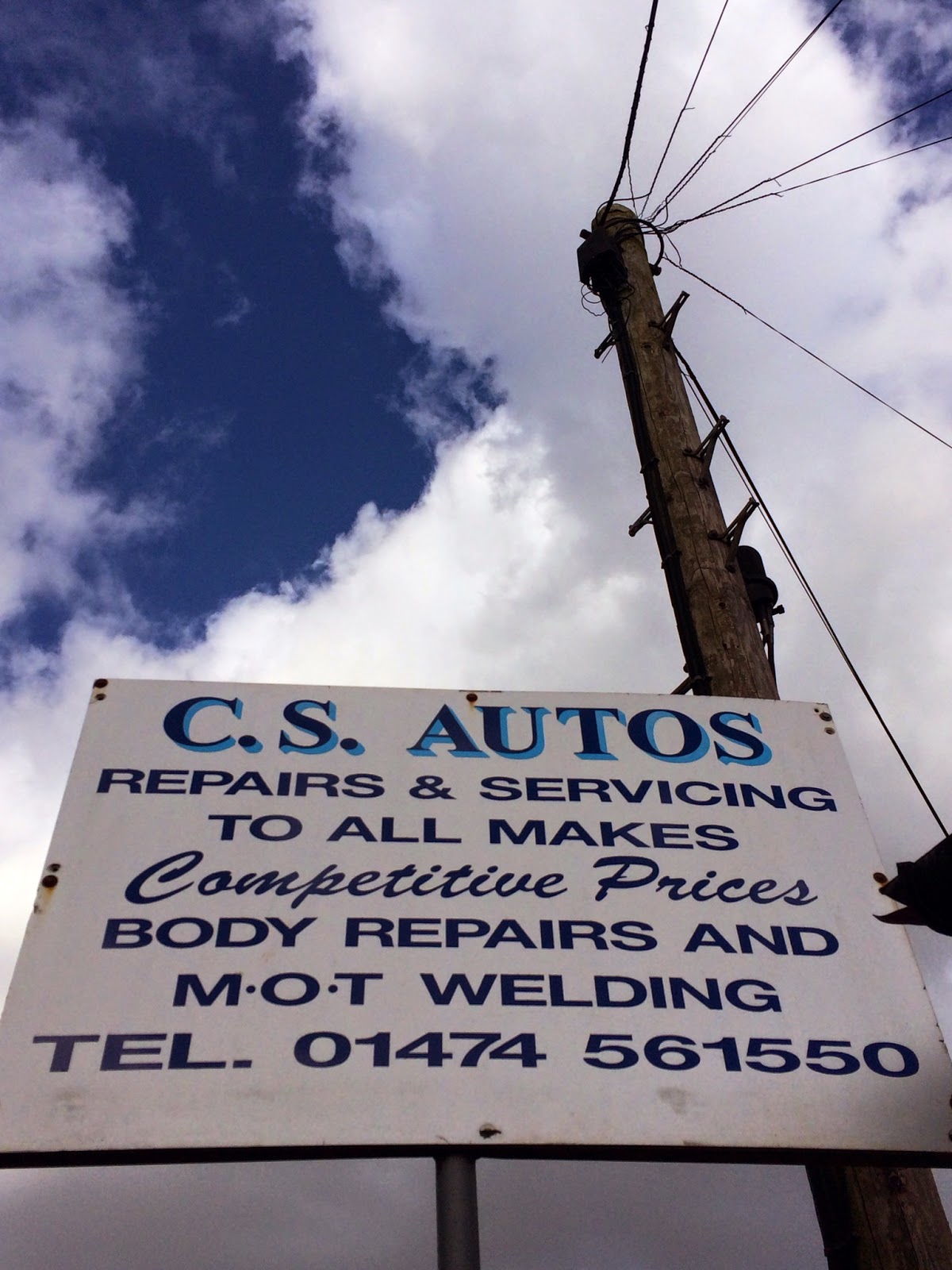 Let's see if it's all it's cranked up to be!

1.     How long have you worked as a mechanic, and how did you get into it?
“I’ve been here for around a year now. I’ve always enjoyed cars, it’s a passion I got from my dad - before he gave us the business he ran it successfully for over 20 years”
2.     What’s the best thing about your job?
“The best bit is that every job is different, with different challenges! No two days are the same”
3.     What’s the worst thing about your job
“Sometimes you have to work long days, into the night. Also when it goes wrong or a bolt snaps makes the job harder!”
4.     If money, time, education etc were no object what would your dream job be?
“I always wanted to be a fireman, but unfortunately didn’t pass the test”
5.     What stress rating would you give your job (where 1 is relaxed and 5 is super stressful)
“I can’t give it a stress rating, as it really does vary from day to day and job to job”